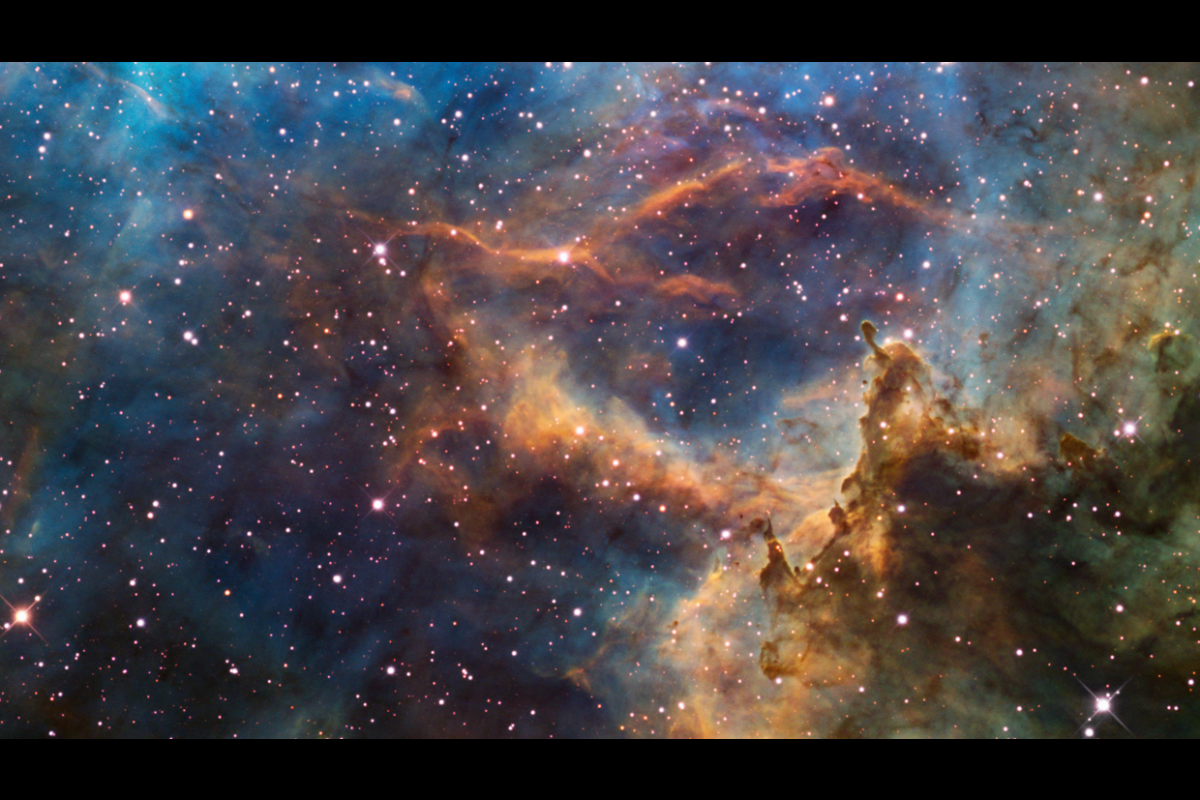 I had this friend named Stephanie Black. She was from Munster (a neighboring town). Whenever she talked about her mother, she called her "Flo". Short for Florence, I guessed, but that's not the point. I wasn't super close to Stephanie or anything, as she was more a close friend to my good friend Becky. I'm not sure why I'm going into all of that, so here's the dream.

The dream is really short. All I really remembered from the dream is my mom hanging up the phone and saying, "That was Flo Black." The next morning the dream had embedded itself into my memory, into a place where I wasn't sure if it had really happened. So I asked my mom if she mentioned talking to Flo Black yesterday, and she said that she had no idea what I was talking about and did not know anyone with that name. I told her about the dream, and as you can guess, she had the "who cares?" attitude about it. Usually those kinds of things just slide off my radar, but when a dream is so lucid that I'm not sure whether it really happened, I don't let it go that easily.

To be honest, at that point I started wondering if my mom was a crackpot, so I decided to check on things. I asked Stephanie to ask her mom if she knew my mom. I had her on the phone and she was at home, so she just turned to her mother and I could hear her say, "Hey mom, do you know a V******a P****h from Highland?" and Flo replied, "No, I don't." Then Stephanie started to tell me something else when her mom started rambling again. "The only V******a that I've ever known is V******a T****s from back home in Hammond." I didn't know that I should have been shocked at this point, so I said, "Oh, cool! That is my mother." I also asked Stephanie for Flo's maiden name. It was Gall.

Later that day I asked my mother if she knew a Flo Gall. She said, "Oh yeah I do! Flora Gall." I explained that was who I was asking her about earlier. My mother hadn't thought of her in ages and had no idea that her new name was Black. She said that when they were young, they used to tease her by saying that if she married William Peter Blatty that her name would have been Flora Gall-Blatty.

I wasn't too shocked until I really thought about all of this, and tried to figure out how I could have possibly made the connection between them. But I could not. The dream was the only connection. Why would something so trivial be communicated in such an extraordinary way? Who knows. Or maybe I'm still missing a logical explanation for how I knew that. 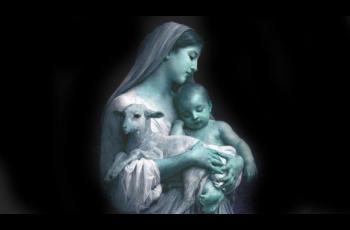 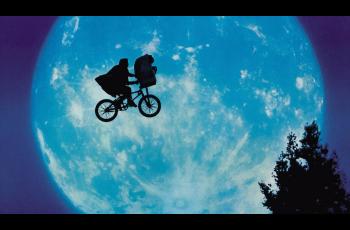 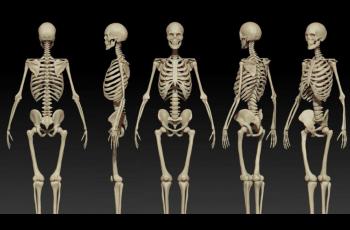