We all need to be comfortable with Photoshop

We all need to be comfortable with Photoshop 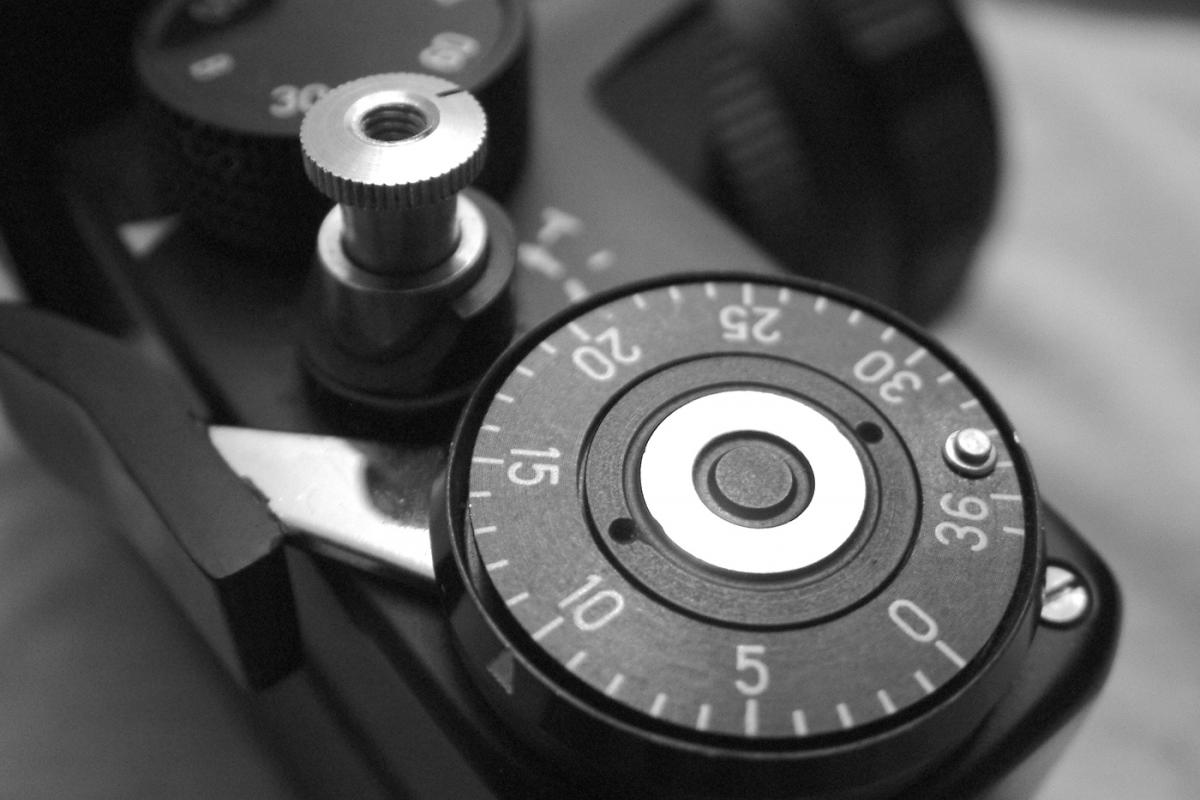 I actually know quite a few web developers who don't know their way around Photoshop, and I find that so surprising. Although developers aren't expected to be the greatest designers, I really think that being competent in that area is a requirement if you're going to support your own coding with a reasonably pleasant user experience.

My relationship with Photoshop goes back over a decade (or more) and way beyond the web. It's not the best tool for all design tasks, especially when you're laying out pages for a newspaper or designing a menu, but it can support just about any effort you're making in InDesign, CorelDraw, Illustrator, or whatever your layout program of choice. Did I just say CorelDraw? Oh yes, I did. Back when I was a graphics tech for a major printer in San Diego, CorelDraw was hands-down the best choice I could make for laying out press runs. Maybe these days there is other software that has gotten up to speed, but InDesign hasn't quite gotten there yet when it comes to prepress.

Back when it wasn't so common, I used to amaze people with my trick photo editing. I could remove or replace people from photos, modify landscapes, and create effects that blended so closely into the original photo with proper coloration and lighting so much that you couldn't even tell that the photo was doctored. It's amazing software if you have a deep understanding of it, and I feel it's an essential skill for anyone who deals with images. It's even pretty good for animation if you explore its timelines. It's hard to discover or even harder to remember how to accomplish some of the most eye-catching effects, but if you know where to look you can find countless refresher courses all over the web. 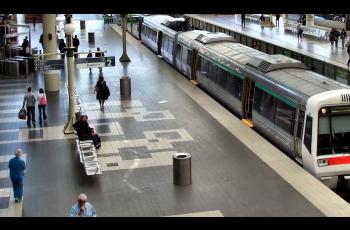 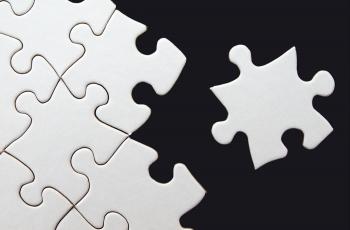 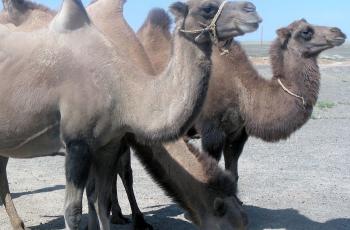 Sorry PHP, but Perl is my first love
© 2022 by Stonewall Thomas, All Rights Reserved