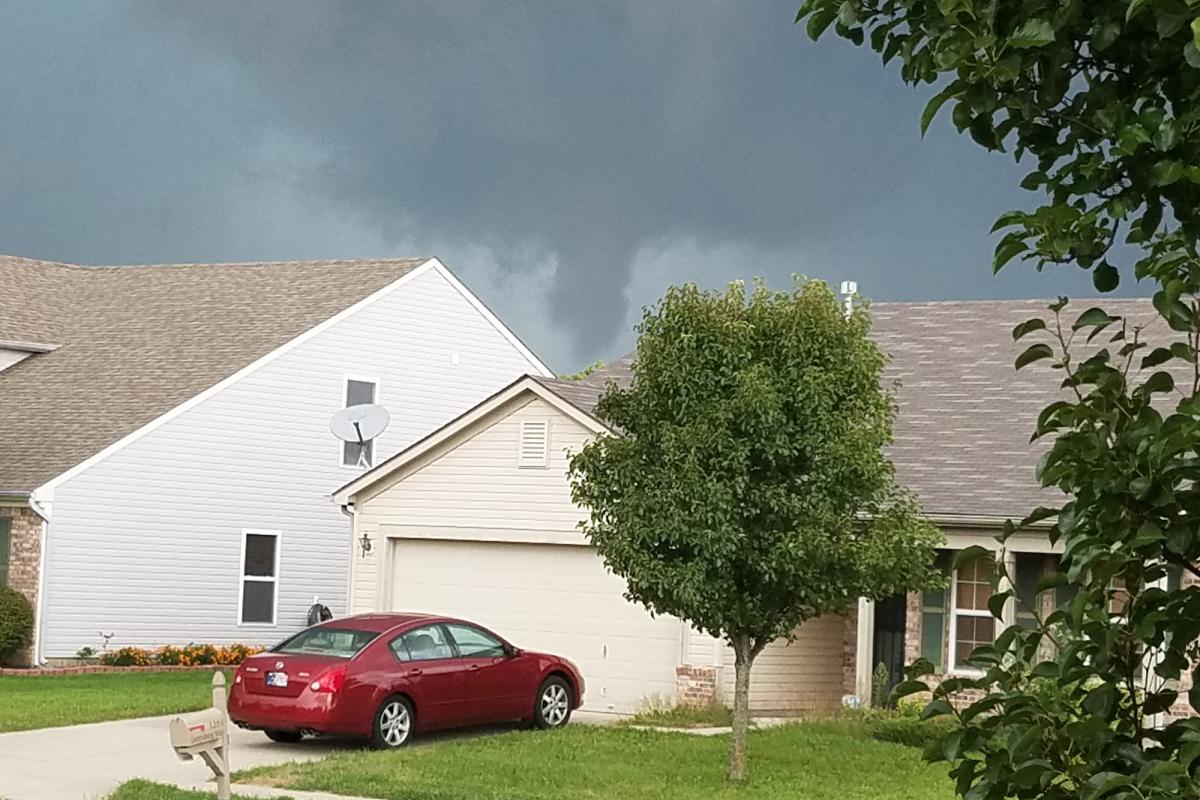 I've been watching storms since I was a kid. Growing up on the south shore of Lake Michigan afforded quite a few opportunities to see really violent skies and lots of lightning. That area, however, had never been prone to tornadoes. There are several theories that you may hear about why that area is protected, but I think it's safe to say there's something about the lake that decreases the odds significantly. Funnel clouds, however, were spotted by me quite frequently while I lived up there.

When I went to college at Purdue University an hour or so south of the Chicago area, I finally did have a chance to do some real storm chasing. Photography, however, seemed to be forgotten every time I saw a funnel cloud whipping down from the sky. So here I was, 41 years old this year without a single photo of a tornado after all this time. Even now, with the photo you see attached to this article, I didn't get a photo at the time it touched down. Here's the story...

I was working up in my office and my phone had an alert pop up - take cover immediately! Now I'm not one to ignore the rules, but instead of taking cover this was my cue to go outside and see what was going on. Sure enough, the sky was ominous and dark. There were low, fluffy white clouds whipping along at high speed below the steely overcast storm front. It wasn't long until I saw funnel #1 in the horizon. I did get a couple of photos, but it wasn't really clear what was going on in them. That's when I walked around the front of the house and saw the twister that I have captured in the photo. I took several shots waiting for it to touch down, until I realized that it was coming toward me. Responsibility quickly took over and I rounded the cats up into the safest part of the house and waited it out.

The storm turned again and the tornado ended up on the ground near the highway about a mile away, but I'm still really happy with my photo. 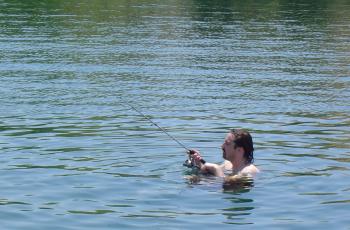 Fish - it's what's for dinner 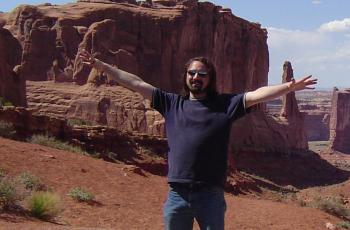 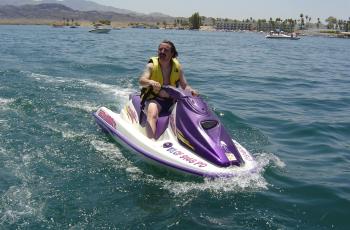 I can't pass up a jet ski
© 2022 by Stonewall Thomas, All Rights Reserved